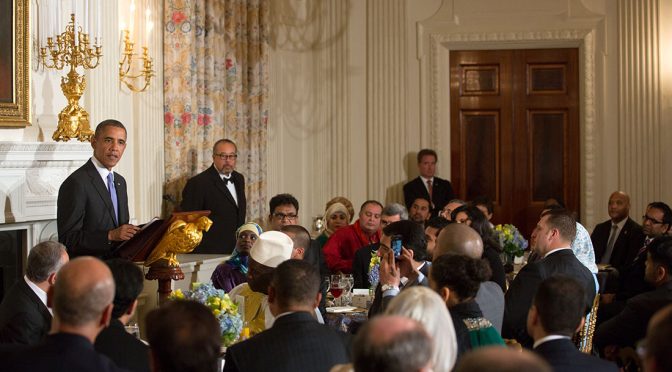 One thought on “Islam’s Contribution To America”